THE FASTEST, MOST POWERFUL XBOX EVER 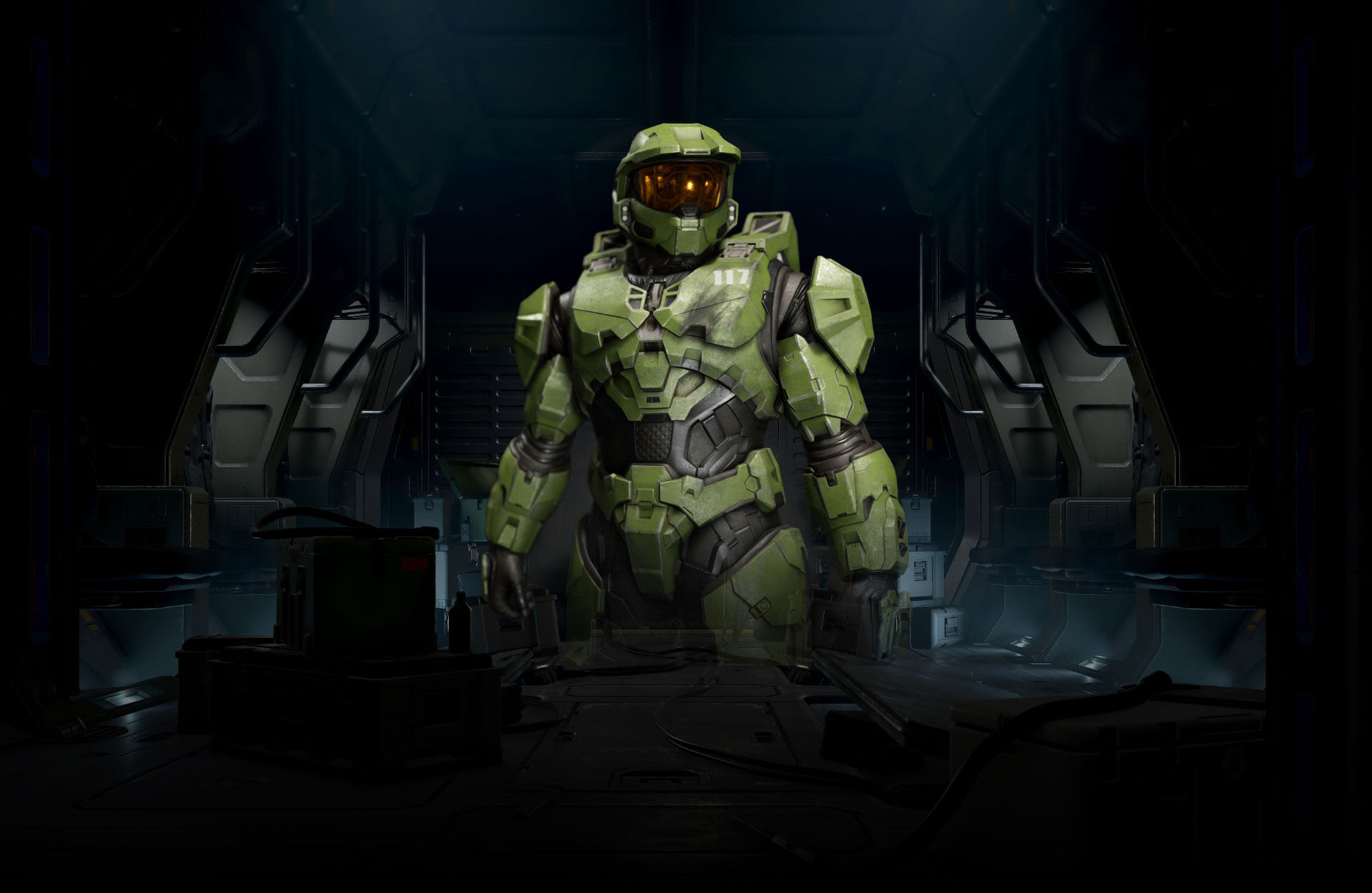 Games featuring the Optimized for Xbox Series X icon will showcase unparalleled load-times, heightened visuals, and steadier framerates at up to 120FPS. These include new titles built natively using the Xbox Series X development environment as well as previously released titles that have been rebuilt specifically for Xbox Series X. 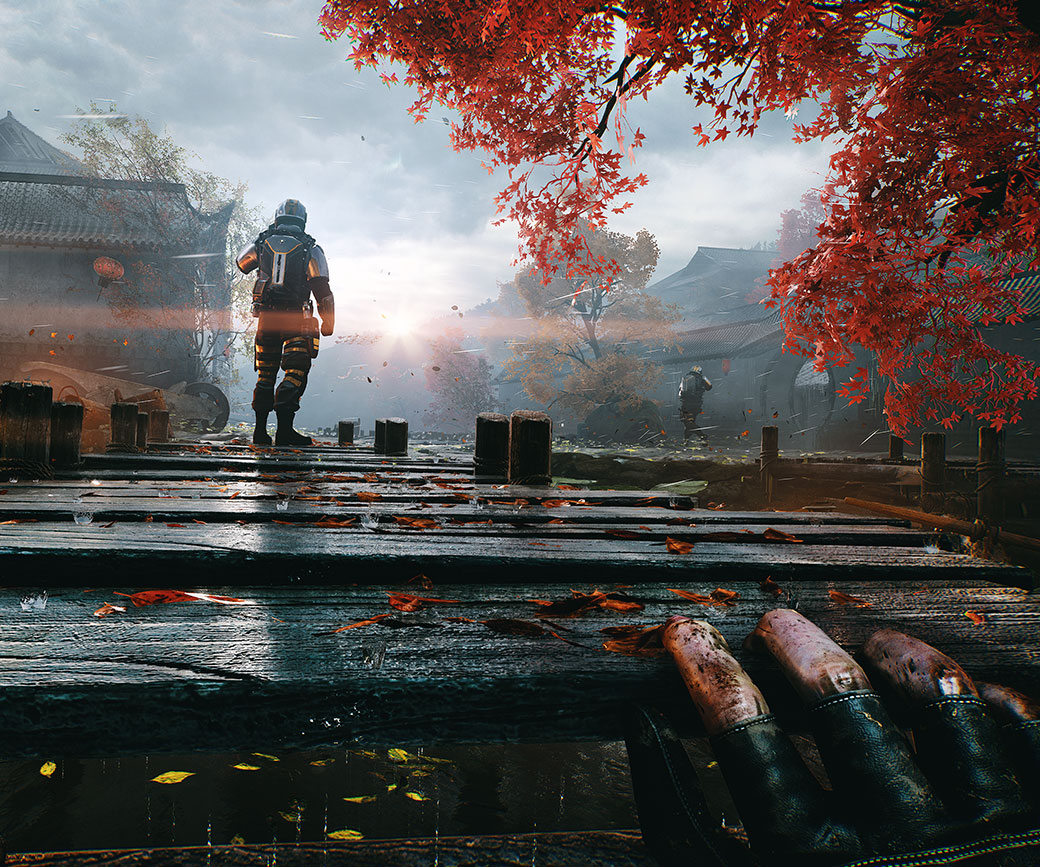 Leveraging our next-generation custom processor and technology such as Variable Rate Shading (VRS) and hardware-accelerated DirectX Raytracing, games will be capable of more dynamic, realistic environments. With hardware-accelerated DirectX Raytracing, this means anything from true-to-life lighting to accurate reflections and acoustics in real-time as you explore the game world.

The 12 teraflops of processing power housed in the system on a chip (SOC) work with AMD’s Zen 2 and RDNA 2 architectures to result in worlds that demand a closer look. 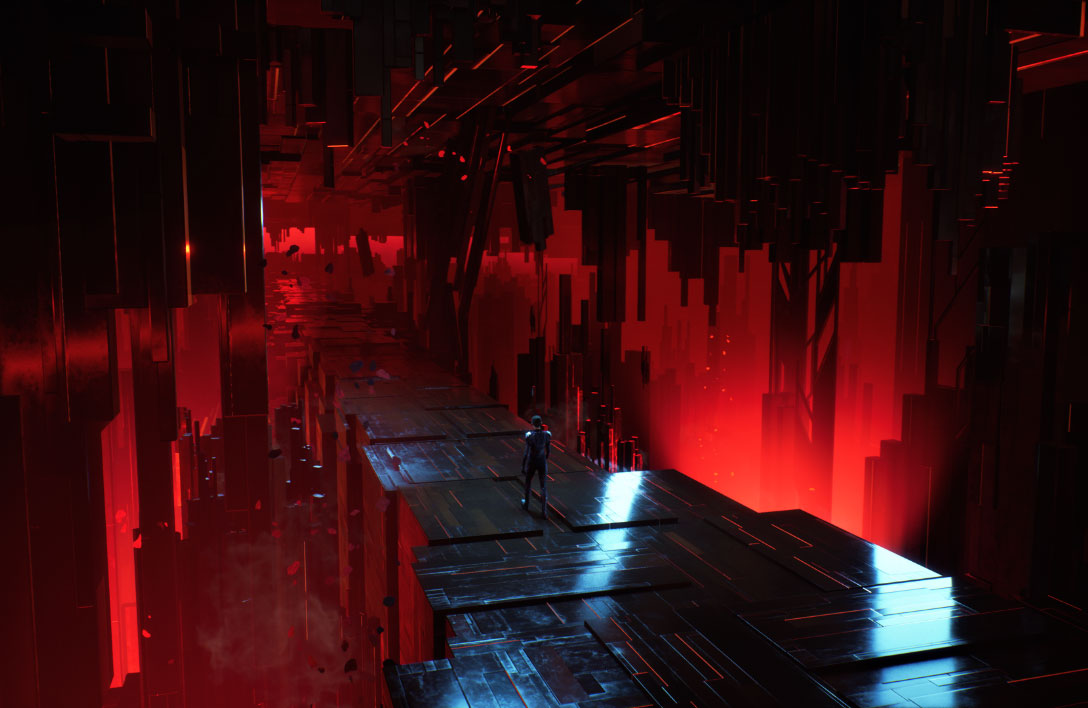 3D Spatial Audio is the next evolution in audio technology, using advanced algorithms to create immersive lifelike worlds that put you at the center of your experience.

There are no reviews yet.